Brotherton to retire as Affton superintendent 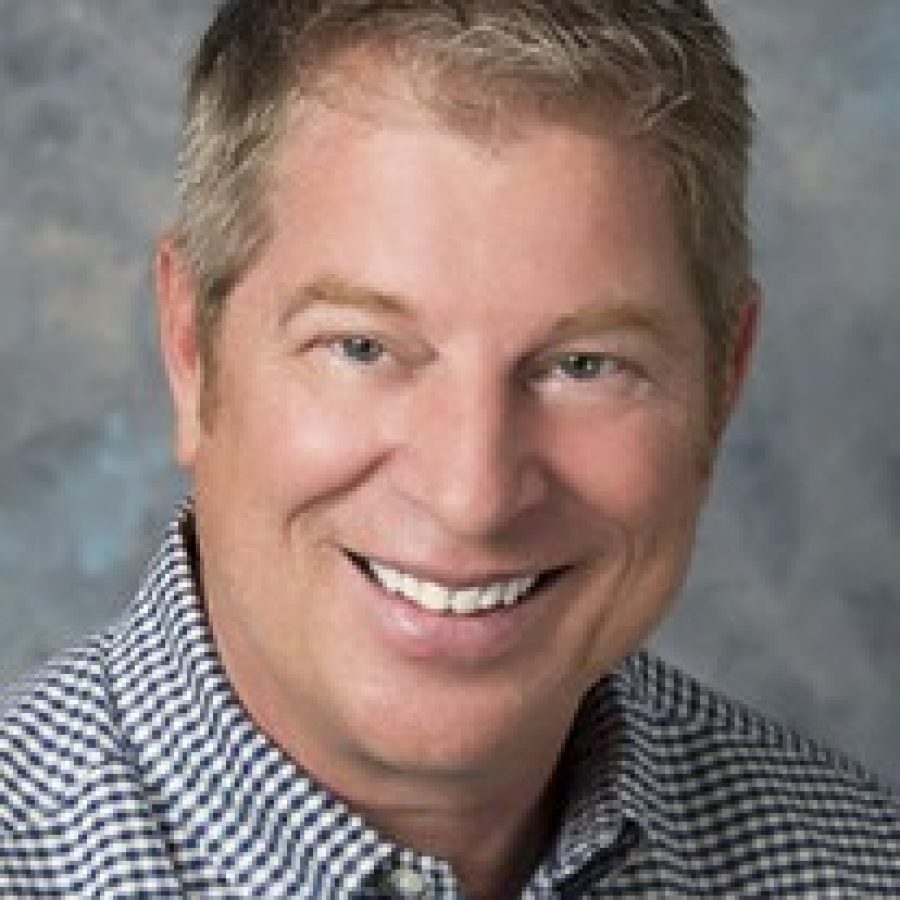 Affton Superintendent Steve Brotherton announced this week that he plans to retire at the end of the current school year.

When Brotherton retires June 30, he will have completed 34 years in education, including the past seven years as Affton’s superintendent. Before that, he served as assistant superintendent in the Bayless School District and as principal of Rogers Elementary School in Oakville in the Mehlville School District.

The Affton Board of Education is finalizing its plan to find a new superintendent, the district announced in a news release. More information will be announced at a later date.

“After much thought and heartfelt deliberation, I have decided to retire from my position as superintendent and have tendered my resignation to the Board of Education effective the end of June 2018,” Brotherton stated. “After 34 years in education, I am looking forward to enjoying retirement and spending time with my family.”

District officials said Brotherton is known as an avid advocate for children and public education and has “brought the Affton mission to life, ensuring all students are prepared to become confident and capable citizens through rigorous, customized learning. Through Brotherton’s vision and leadership, the Affton School District has seen growth and improvement in many areas, including academic achievement, community involvement, and capital improvement projects.”

Affton resident Brotherton, who has lived in the area for 24 years and whose sons graduated from Affton High School in 2006 and 2009, said it has been an “honor and privilege” to lead his home district’s schools for most of the last decade.

The district will be able to build on its success, he added.

“I believe leadership is not dependent on one person, but on our team,” Brotherton stated. “We have built an amazing team in Affton, and we have systems in place to continue improving and reaching even higher levels of success.”

He has no plans of slowing down in his last months in the district, he said in the release.

“In the months ahead, we will continue to focus on our students and our achievement,” he said. “I am immensely proud of all we have accomplished in the past seven years, and am truly excited to see how much more we will achieve on our journey toward excellence.”

The district listed Brotherton’s accomplishments during his seven years as Affton superintendent:

 Introduced Continuous Improvement in classrooms, departments and at all levels throughout the district.

 Launched a 1:1 Chromebook initiative at Affton High School, which has now expanded to Rogers Middle School and Gotsch Intermediate School

 Brotherton was the driving force behind the passage last year of Props I+N, providing resources for the district for years to come.

 Saw renovation and building additions at each school.

 Worked to revitalize the Affton area by providing leadership to the Affton Chamber of Commerce, currently serving as president-elect, and was awarded 2015 Business Person of the Year.

 Brotherton was key in leading the district’s efforts to adopt a new mission, vision and core values.

Brotherton is one of the state’s leading educational advocates and authorities, having been asked to serve as a leader in several state and region-wide initiatives, the district stated in the release. Under Brotherton’s leadership, the district earned numerous regional, state, and national awards, including the prestigious What’s Right With The Region Award for fostering regional cooperation in St. Louis.

“Affton will always remain my home, and I am confident the district will continue to improve and achieve,” Brotherton stated. “I will continue to support our schools and community in any way I can, and will remain, always, #afftonstrong.”