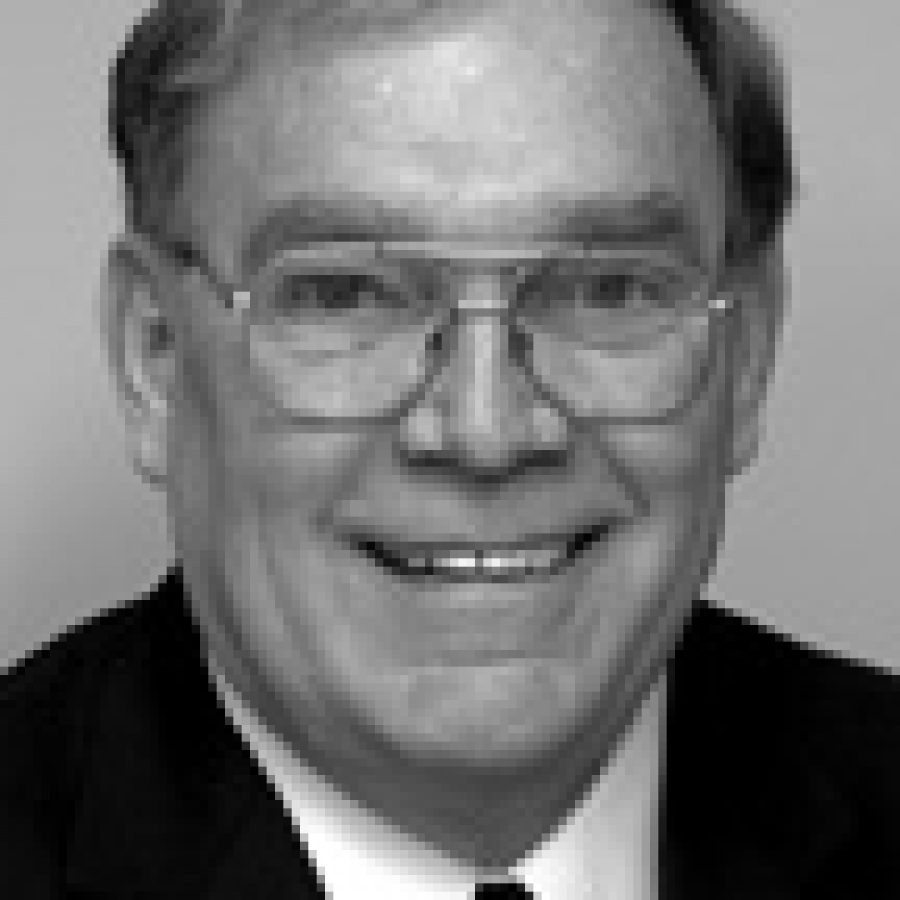 Hunzeker was first elected in 2006.

Additionally, Ward 2 Alderman Tom Hrastich was re-elected over former alderman John Smith, who was ousted from office in 2006 by Hrastich.

Newcomer Stehpen Webb is the city’s new Ward 3 alderman as he was unopposed and will replace Ward 3 Alderman Lynn Flowers, who did not seek re-election.