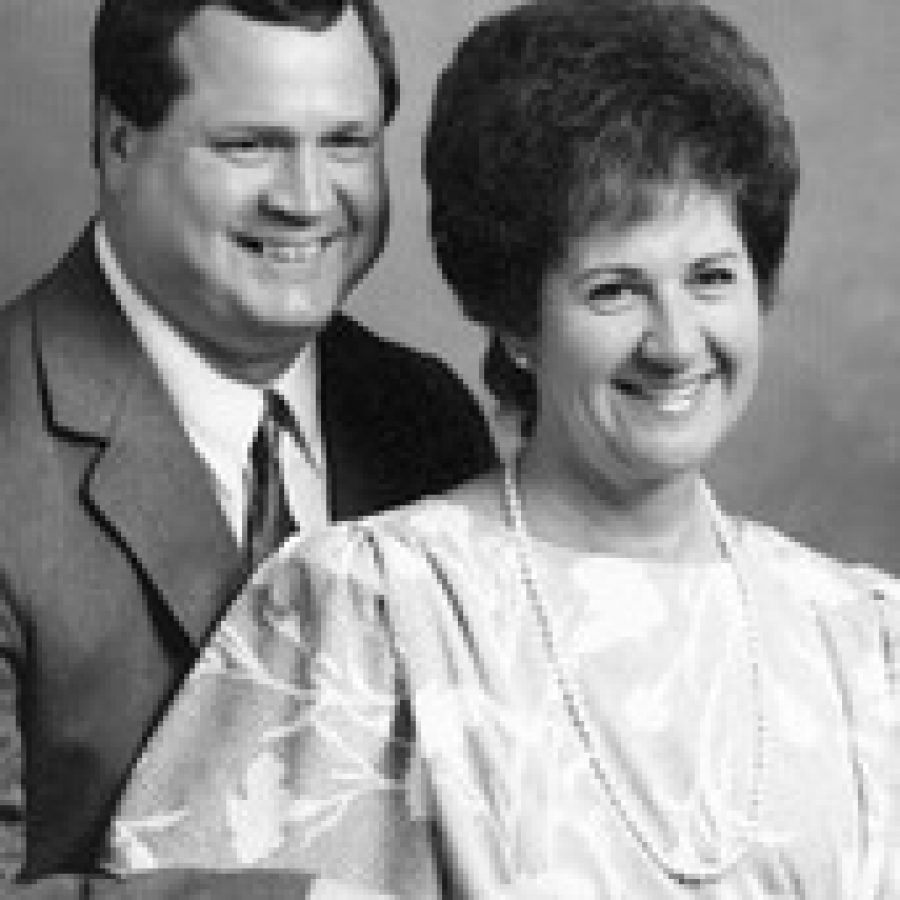 Bob and Clarice Trigg celebrated their 50th wedding anniversary April 27 with a Mass at Immaculate Heart of Mary Catholic Church and a party at the Genesis Banquet Center.

Mr. and Mrs. Trigg were married April 18, 1964, at Resurrection of Our Lord Church by the late Rev. Edward Bruemmer.

They are the parents of three: Diana (Keith) Sucher, Richard (Kristie) Trigg and Karen (Edward) Nice, all of St. Louis.