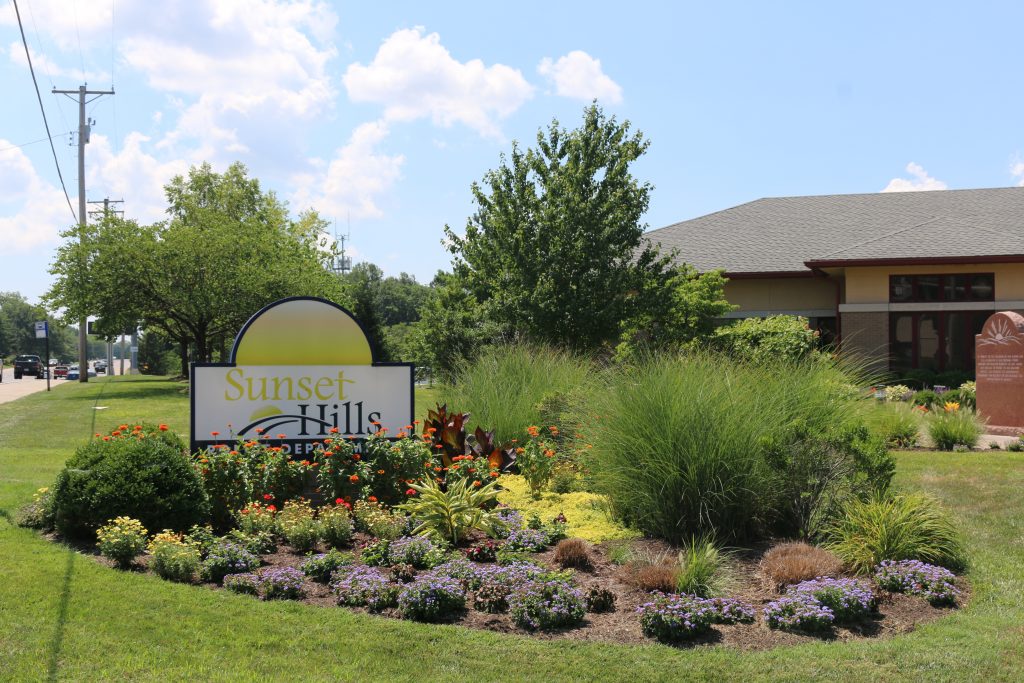 A second attempt to repeal restrictions on commercial vehicles in Sunset Hills was defeated by the Board of Aldermen.

A bill to repeal restrictions on commercial vehicles was first defeated at the Feb. 12 board meeting. Aldermen against repealing restrictions said at the time that it’s a matter of safety.

“I do think it’s a general rule meant to encourage safety,” said Ward 2 Alderman Casey Wong after the bill was first considered in January. “I think a lot of our predominantly female residents probably appreciate a lot more if we kept the ordinance as is and didn’t repeal it.”

Other aldermen felt that the restrictions are an unnecessary burden on businesses.

The bill at the time got a 4-2 vote, but a five-member majority is required to pass legislation.

“Maybe it’ll get shot down again, but I just want to bring it back one more time,” Bersche said at the work session.

It was defeated 5-3 at the April 23 meeting, with no discussion on the proposal.