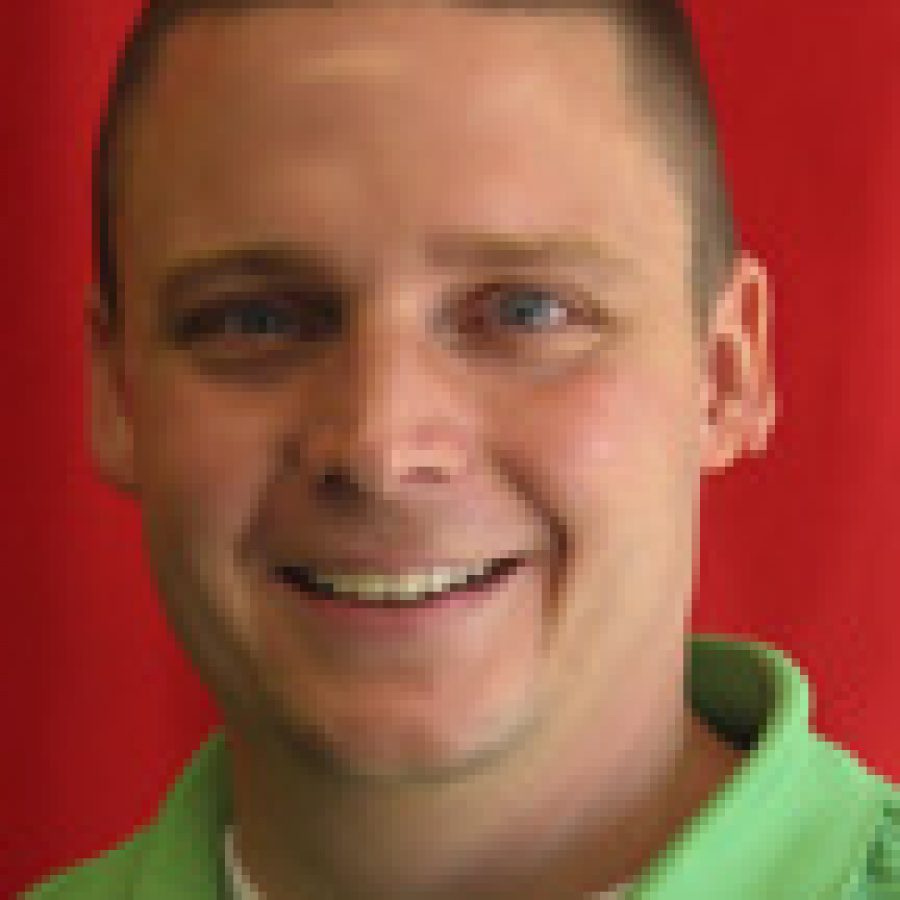 The Board of Education voted unanimously last week to name Meschke interim principal for the 2008-2009 school year at a salary of $93,762.

Meschke has been with the Mehlville School District for nine years, first at Point Elementary teaching third, fourth and sixth grades and most recently as the assistant principal at Trautwein Elementary for the 2007-2008 school year.

“I am excited to become part of the Wohlwend community. The students are Mehlville’s future and I am looking forward to partnering with the faculty and parents to ensure the kids succeed,” Meschke stated in a district news release.

“Dave has been an asset to our district for the past nine years and I know he will succeed in his new role,” Superintendent Terry Noble stated in the release.