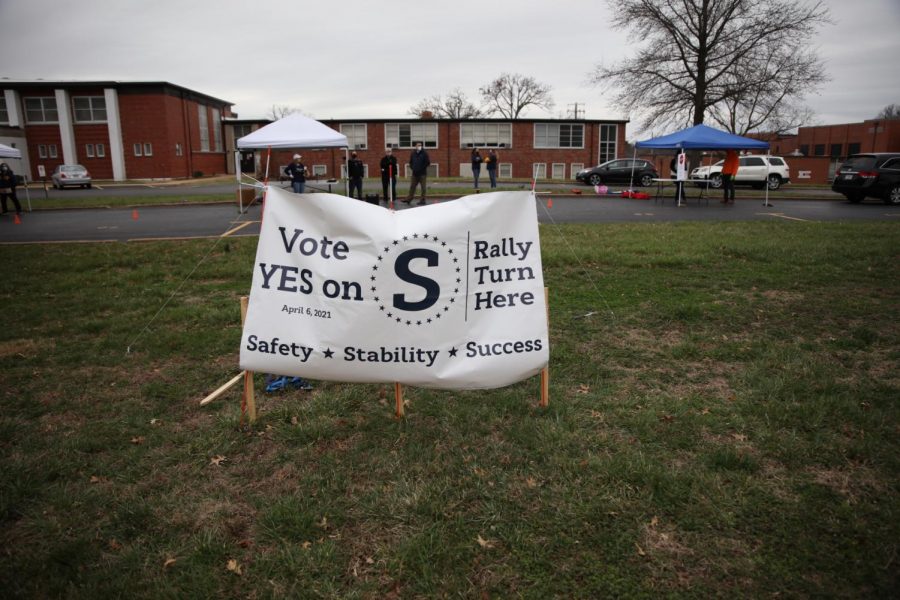 The Mehlville School District is finalizing concept plans for Proposition S facility upgrades and the Board of Education may soon be voting on the first set of bid proposals.

At the Board of Education meeting Oct. 21, Executive Director of Planning and Operations Chad Dickemper said that the time was “quickly approaching” for the board to decide on bid proposals and plans for the first set of bid packages.

“That’s approaching, suddenly. … We’ve increased the amount of time meeting with our architects and we’re engaging in a number of conversations with students and faculty that will be most impacted by our decisions,” Dickemper said. “Engaging with students, getting feedback … on the renovations … that’s where our energy has really been. It’s been surrounding bid packages one and two.”

More than 80 percent of voters approved Prop S, for “Safe Schools, Safe Kids” in April. The $35 million no-tax-rate increase bond is being used to enhance security and fund facility improvements across all of Mehlville’s 18 schools. Due to lower interest rates and a bond premium required as part of the negotiated bond sale conducted by financial adviser L.J. Hart, the bond is actually funding $38 million worth of projects.

The first two bid packages include work at Bernard Middle, Oakville Elementary, Oakville High, Blades Elementary and Bierbaum Elementary. Dickemper told the board administration had been having ongoing discussions with faculty, students and teachers at those schools.

Bernard is on track for bidding in January, while Oakville Elementary has been “a little bit more complicated” due to St. Louis County permitting.

“We’ve had our geotechnical surveys completed … plans for the parking lot are finalized but we’re making plans to consolidate land plats, which requires county permitting which is pending,” Dickemper said.

Oakville High School is a “source of pride” and is on track to go out to bid in January. Baseball and softball field renovations at the high school took place over the summer and wrapped up last month.

Conceptual plans for Blades Elementary are still being discussed with building representatives, while the geotechnical surveys have been completed.

“(Blades) required a little bit of creativity but I think we’ve done some amazing problem solving and I can’t wait to share that with the board,” said Dickemper.

Bierbaum Elementary is one of the larger Prop S projects and administration has had ongoing engagement with building faculty and multiple site visits. Because of the scale of the project, Dickemper said that a significant amount of time had been spent on concept plans, obtaining cost estimates and monitoring the impact of inflation.

“It’s been an amazing learning opportunity for so many of us in the district and … how you can be good stewards of resources,” Dickemper said. “We’re looking for ways to be efficient but also make those necessary improvements.”

Over the summer, HVAC was replaced at Forder Elementary and came in $138,000 under budget.

“We’ve started looking at the possibility of conducting additional HVAC projects using ESSER (Elementary and Secondary School Emergency Relief) funds, which a portion of was eligible to be used for capital projects,” Dickemper said. “We’re not seeing the impact of inflation on some projects compared to where we might be seeing it on other construction – concrete, steel, etcetera. … There are shipping delays, there are labor shortages. … It’s a wicked combination so we’re just trying to be responsible in how we respond to those things.”

As of September, the district has paid about $1.36 million in bills related to Prop S expenditures and has a little over $36 million remaining.

“These are going to be big projects. It’s going to be a change – a good change, but it’s going to require a lot of work,” said Dickemper. “We’re just trying to prepare people for disruption and minimize the impact on learning.”