Board continues to uphold mask resolution 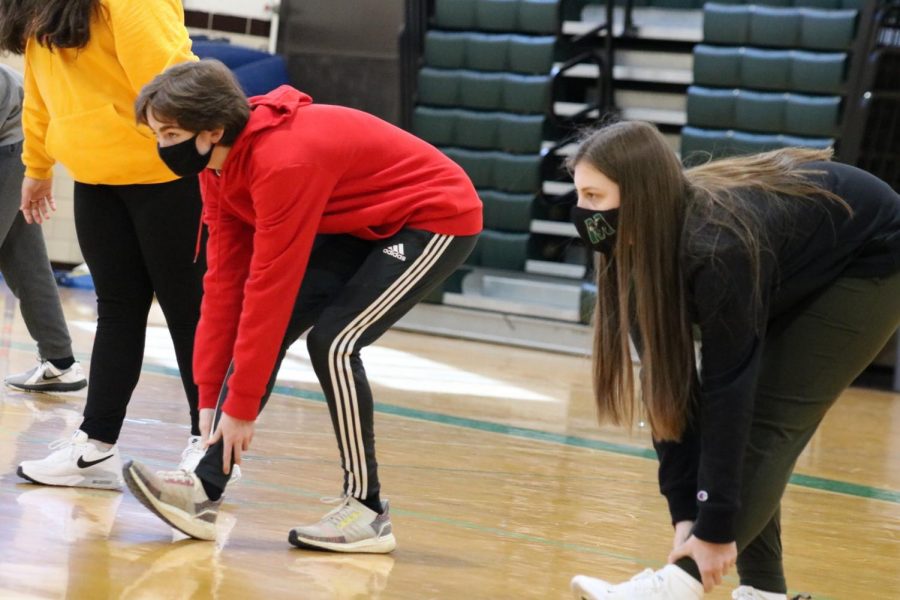 The Mehlville Board of Education voted last month to continue requiring universal masking inside all district facilities for all students, staff and administrators regardless of vaccination status.

The Board of Education unanimously voted in a special meeting Sept. 21 to uphold a resolution that requires universal face coverings inside all Mehlville schools until further notice.

The board first passed the resolution prior to the start of school and voted in two separate meetings after to continue upholding the resolution until cases in the district reach more favorable metrics.

The board has been voting to uphold the masking resolution every 21 days because of a recently enacted state law that limits public health orders. House Bill 271 prohibts local officials from issuing public health orders or restrictions that close schools, businesses or places of worship beyond 30 days during a state or emergency. Orders can only be extended by a majority vote of a local governing body. If the state is not in a state of emergency, orders can only last for 21 days. Missouri’s state of emergency ended at the end of August.

The district has said there is some ambiguity in whether or not the bill applied to schools but that the board would operate as though it did, reviewing the mask order every 21 days.

“You will recall from previous meetings … in order to get to the October … meeting, we needed to act again on the (masking) resolution. … I would say the word to describe everything is stagnation,” Gaines said Sept. 21. “Our case rates are pretty stagnant … and our positivity rate is pretty stagnant.”

Board President Kevin Schartner said that compared to other districts where masks were optional, such as Fort Zumalt in St. Charles County, Mehlville seemed to be making the right choices to keep the most kids in classrooms.

“One of the good parts is our quarantines are actually in the two times, two and a half times what our number of cases are. … Which in comparison to other districts which have gone mask optional – are typically four times plus the ratio of quarantines to illnesses plus in-school spread that they’re seeing. … It seems to be the right direction for keeping kids in school.”

As of Monday, the county had a positivity rate of 6.4 percent and an Oct. 14 report from the county showed that the highest rates of new infections currently being reported were among 5 to 9 year olds and 10 to 14 year olds, at 24.7 and 27.3 cases per 100,000 per day respectively.

The metric to make masks optional for grades seventh through 12th in Mehlville would be when Centers for Disease Control metrics for moderate community transmission are met for three consecutive days.