Better Together releases its plan for one St. Louis with city-county merger 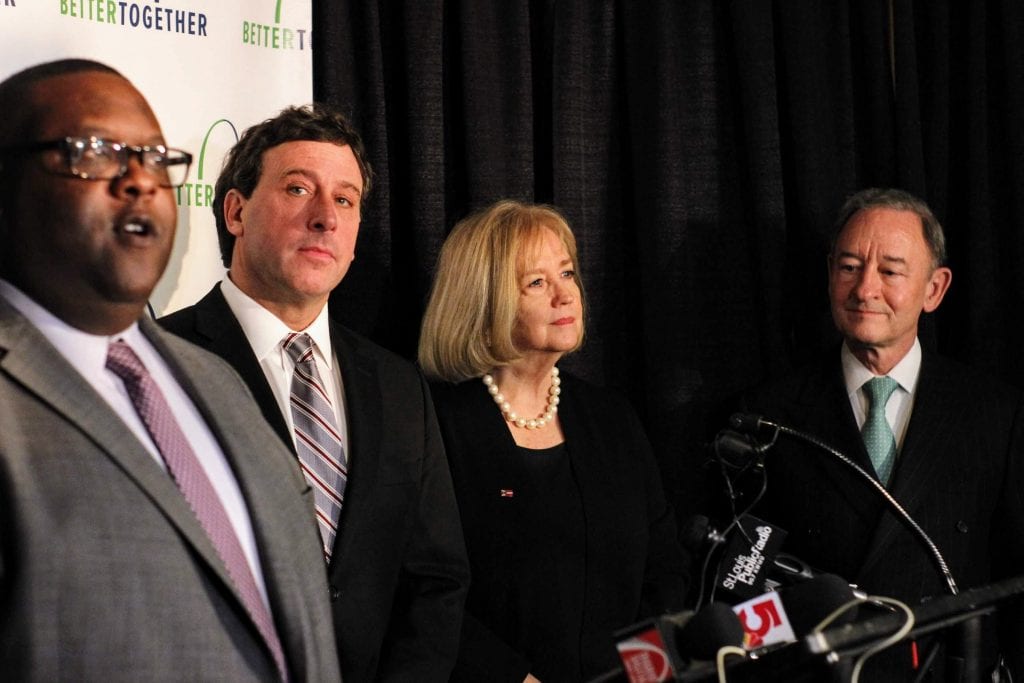