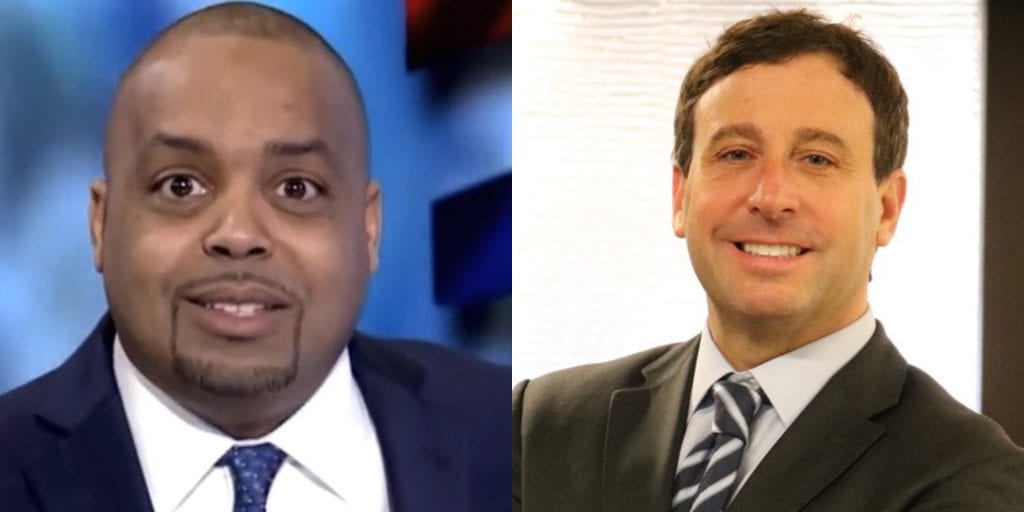 Berry, a bail bondsman and Republican from Maryland Heights, lost to County Executive Steve Stenger, a Democrat, 56.92 percent to 37.3 percent.

But Judge Jon Beetem denied both petitions the same day, writing, “The Court is not of the opinion that the preliminary orders in mandamus and prohibition respectively be granted and therefore denies the requests.”

Berry filed the petitions “pro se,” or by himself without the assistance of an attorney.

He asked that Stenger be disqualified because he allegedly had not filed a required personal financial interest statement with the Ethics Commission before April. He sought an order to prevent the election board from “erroneously certifying the general election votes received by disqualified candidate Steven V. Stenger.”