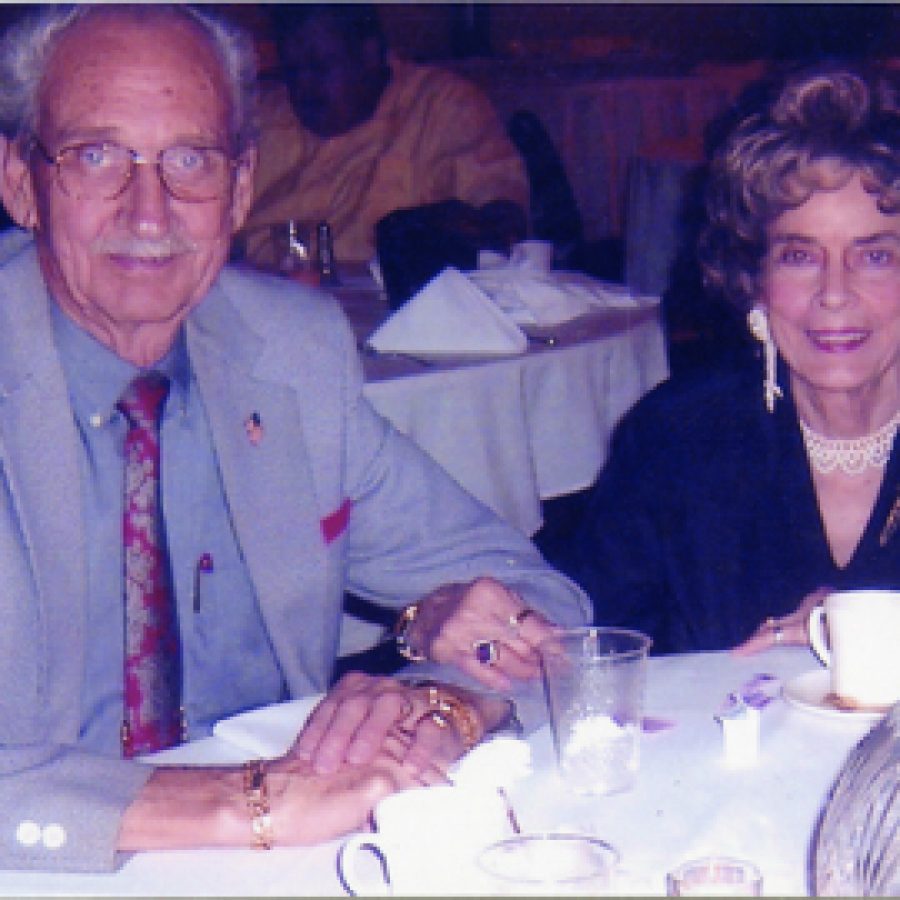 Mr. Herzog and the former Bernadine Chostner met in 1948.

They were married in 1951 in Aberdeen, Md., where he was serving two years in the U.S. Army as an ordnance training school instructor at the Aberdeen Proving Grounds.

After returning to St. Louis, he worked for General Motors, where he retired in 1980 after 31 years.

They are the parents of one daughter: Debbie, who is married to Mark Rethemeyer.