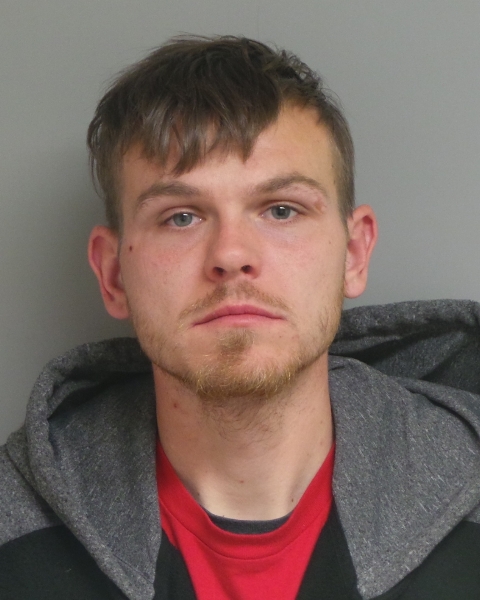 A Barnhart man was charged last week with two attempted burglaries last year in Sunset Hills and nearby Concord.

The Sunset Hills Police Department identified the would-be burglar as Jackie Ray Montgomery III, 26, of the 1900 block of Catlin in Barnhart. He was charged on Jan. 20 with two counts of first-degree attempted burglary and is being held in the county Justice Center on $50,000 bond.

Police allege that in both attempted burglaries, Montgomery tried to force his way inside a house while a resident was inside. The first happened about 11 a.m. July 26, 2017, in the 10600 block of Leebur in Sunset Hills. The second attempt happened July 27 in nearby Concord.

The city department worked with the St. Louis County Police Department on the cases, Hagen added.