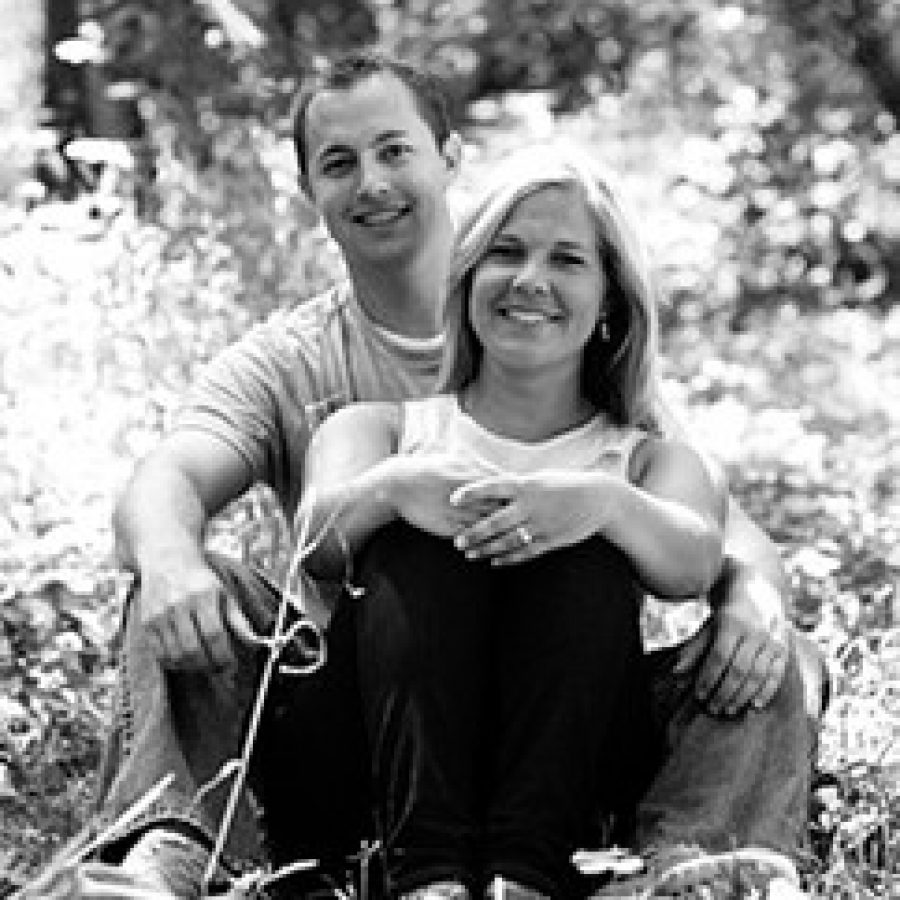 Samantha Auer, daughter of Debbie Auer and Michael Auer of Oakville, and Kevin Gray, son of Michael and Andrea Gray of Oakville, announce their engagement and forthcoming marriage.

Auer, of Oakville, is a 2008 graduate of Oakville High School and a 2013 graduate of the University of Kansas, where she earned her master’s degree in architecture. She is employed by the Lawrence Group of St. Louis as an architectural designer.

Her fiancé, Gray, is a 2008 graduate of Oakville High School and a 2012 graduate of the University of Missouri-Columbia, where he earned his degree in marketing. He is employed by American Family Insurance of St. Louis as an agent in training.

The couple plan a February wedding at Queen of All Saints Catholic Church in Oakville.