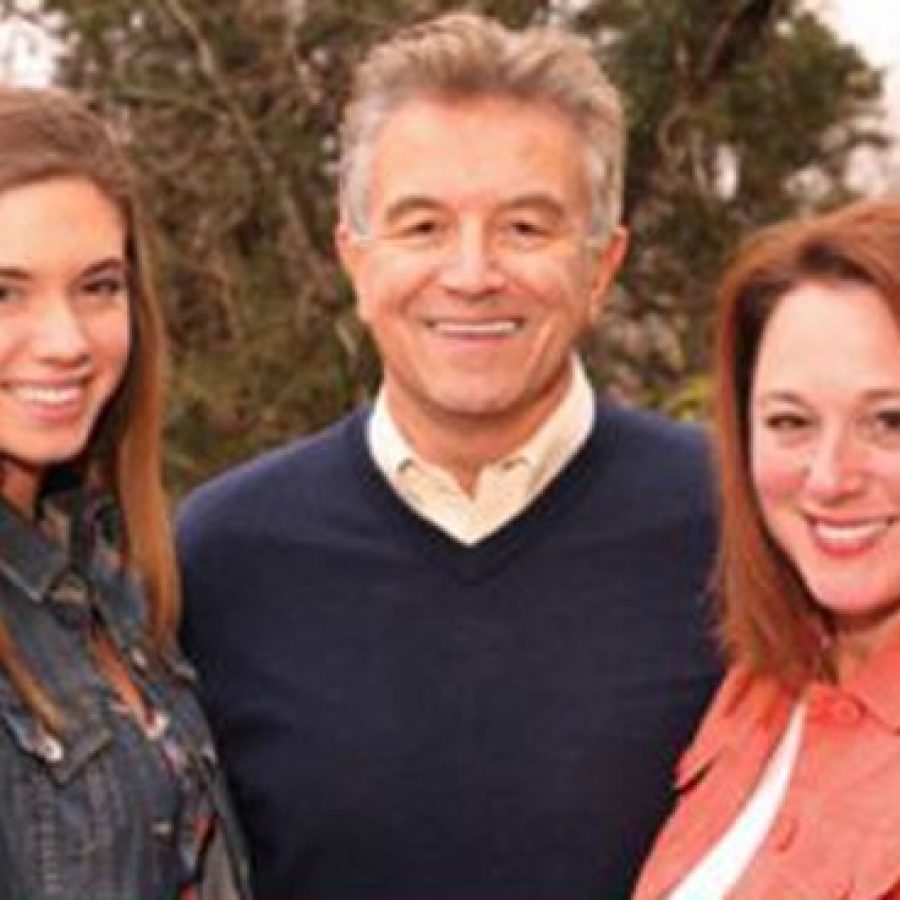 The husband of a Mehlville school board member will challenge a former state representative for the 6th District County Council seat.

O’Leary did not file for re-election.

O’Leary won a special election last April to replace County Executive Steve Stenger, who resigned as 6th District councilman when he was elected to the county’s top job.

He is serving the remainder of Stenger’s term, but the position is up for election in November.

Trakas, an attorney with Mickes O’Toole, is the husband of Mehlville Board of Education member Lori Trakas. Lori Trakas, Larry Felton and Kevin Schartner were vying for two seats on the Mehlville school board in Tuesday’s election — after the Call went to press.

Yaeger served four terms in the Missouri House, representing the 96th District from 2002 to 2010, when she was term-limited out.

The two Democrats will square off in the Aug. 2 primary.

Page was elected in August 2014 to serve the remainder of Kathleen Kelly Burkett’s term. Burkett died in April 2014.

The two Democrats will square off in the Aug. 2 primary.

Also up for election are township committeemen and committeewomen seats.

Schmitt is seeking election to the state treasurer’s post.

Democrats filing for the Senate seat are Mark G. Boyko of Kirkwood and Stephen Eagleton of Kirkwood.

Republicans filing for the Senate seat are Rep. Andrew Koenig of Manchester and former Rep. Rick Stream of Kirkwood.

The winners of the Aug. 2 primary will meet in the November election.

• Incumbent Genise Montecillo, D-Marlborough, has filed for the 92nd District House seat and will be challenged by Republican Daniel Bogle.

Englund also serves on the Lindbergh Board of Education.

• Incumbent Marsha Haefner, R-Oakville, has filed for the 95th District House seat and will be challenged by Democrat Glenn Koenen of Oakville.

The two Republicans will square off in the Aug. 2 primary.

• Incumbent Ann Wagner, R-Ballwin, has filed for the 2nd District U.S. House of Representatives seat and will be challenged in the Aug. 2 primary by Republican Greg Sears of St. Louis.