Project could be constructed with plan approved last year 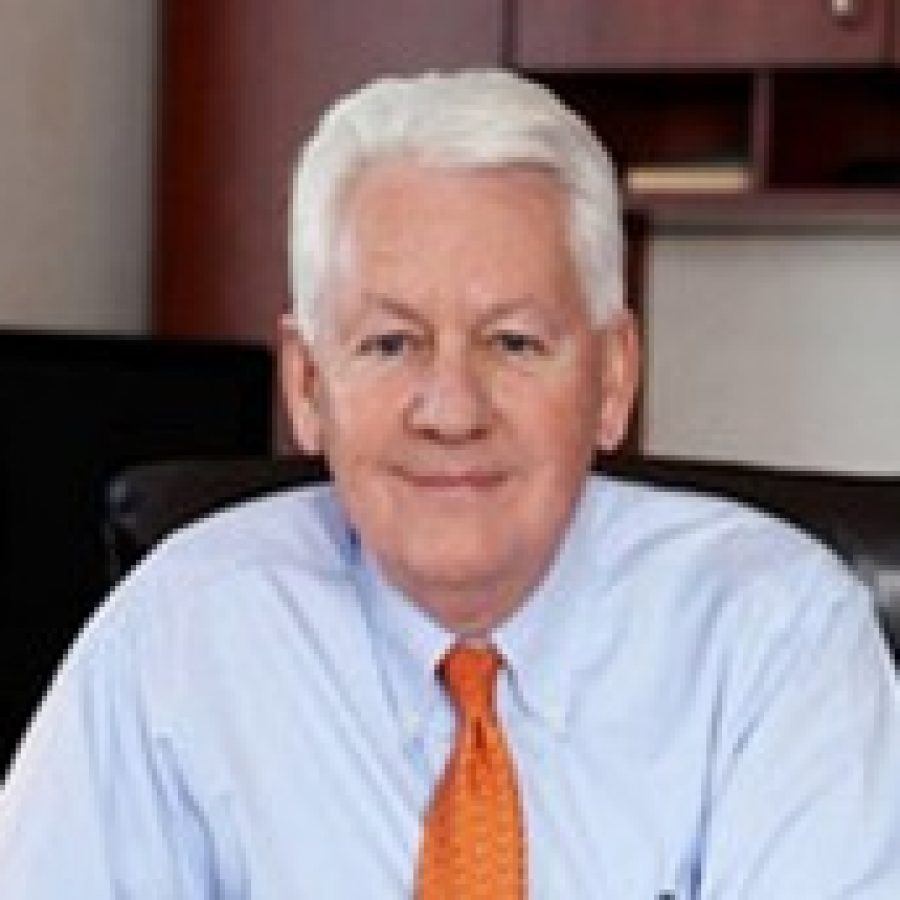 A $20 million assisted-living center proposed for Rott Road in Sunset Hills did not receive enough votes from the Board of Aldermen last week for approval of an amended development plan, but the project can still move forward, City Engineer and Public Works Director Bryson Baker said.

Aldermen voted 4-3 at the May 12 meeting to approve a new site plan for The Grove in Sunset Hills, an 88-bed facility proposed by Bob Brinkmann of Brinkmann Constructors and Chicago-based Senior Lifestyle Corp. However, passage requires a majority of the eight-member board, or five votes. With Ward 1 Alderman Richard Gau absent, Ward 2 Alderman Steve Bersche, Ward 3 Alderman Keith Kostial and Ward 4 Alderman Donna Ernst voted against the project.

Since a previous plan was already approved a year ago, the project could be built with that plan, Baker noted.

Any of the aldermen who voted against the new site plan could bring it back for another vote, or Brinkmann could try again with a different amended site plan, which would kick off another three-month process through the Planning and Zoning Commission and back to the Board of Aldermen.

During last year’s vote on the project, Ernst and acting board President Tom Musich voted against the plan.

The Grove is slated to be built on top of two existing uncompleted foundations left behind by the Novus Development Co. when it built the neighboring Laumeier Place Condominiums, which were originally intended for four buildings rather than the two that were built.

All 22 condo residents favor the project with one exception, said Dan Bartnett of the condo board.

However, Maret Drive neighbors DeDe Hessburg and her husband, Jim, a former member of the Planning and Zoning Commission, strongly oppose the project.

Although Brinkmann told aldermen that part of the plan — an amended building footprint that would bring the building farther away from the Hessburgs’ house — was modified to appease the Hessburgs, the couple objected to The Grove at every public hearing on the project.

When the board approved the project last year, it was approved as four acres when the property is actually 3.9 acres — but since it was approved, it is a legal non-conforming use, Baker said.

That discrepancy is one of the objections to the project that could eventually lead to a lawsuit against the city, the Hessburgs said.

Under the latest site plans, part of the building will be 60 feet tall, which they believe violates the ordinance that states it cannot be higher than “35 feet or three stories.”

In response to questions on the site’s legality from Ernst and other aldermen, City Attorney Robert E. Jones said he believes that the “or” is key to the ordinance’s meaning, and since the project is no more than three stories, it is legal.

“I think there has been a lot of conspiracy with this whole plan,” Ernst said of the anomalies, which could be fixed if another site plan goes through the city process again.

Kostial asked if the project was “airtight” from future legal fees, which Jones said can never be guaranteed.

“I would be more concerned if this board tries to take away an approval that was already granted to a petitioner,” Jones said.

Due to the grading on the site, the building would be higher in the back than the front, similar to a house with a walkout basement.

“If that roof was lowered, you’d be looking at a very hideous, ugly, flat-roof building,” Mayor Mark Furrer noted.