Another open house to be held on Meramec pedestrian bridge; feedback mixed so far 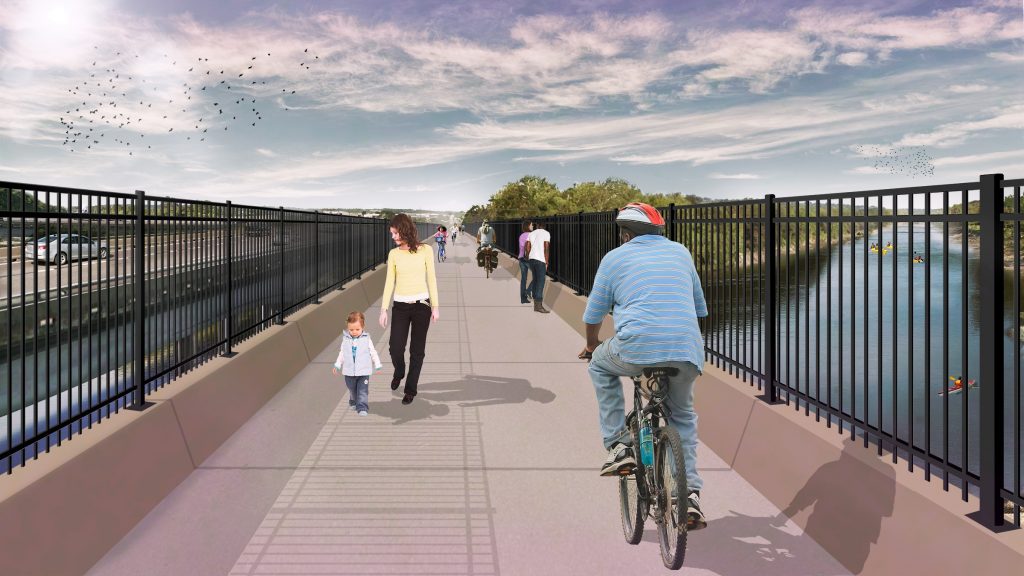