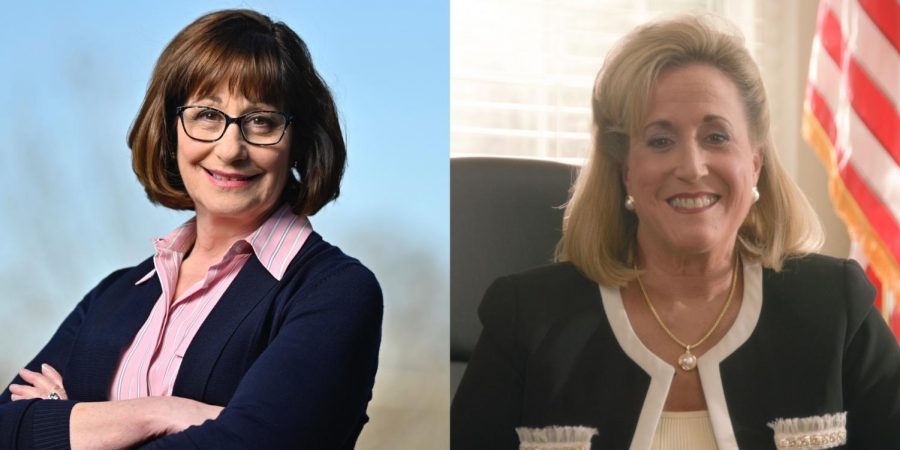 With all precincts reporting, Wagner defeated Schupp 52 percent to 45 percent.

In an interview with reporters prior to voting Wagner said, “This is a choice between extremist, radical, socialist policies and an American that represents our values and holds our freedom.”

However, Schupp touted herself as a coalition builder and criticized Wagner for being “someone who prioritizes loyalty to Wall Street over her constituents.”

“In the State Senate, where I currently serve, every bill I’ve authored and passed has been with bipartisan support,” she said in a campaign tweet. “In a district like this one, if you vote with your party 97 percent of the time, you can’t claim to represent everyone.”

The race was considered among the most competitive Congressional contests in the country, and both parties invested heavily in winning the seat.

Wagner, 58, has always lived in the 2nd District, which includes the south and west portions of St. Louis County, large portions of St. Charles County and northern Jefferson County. In 1999, she was elected to chair the Missouri Republican Party, becoming the first woman to do so.

Beginning in 2005, Wagner served as U.S. Ambassador to Luxembourg for four years before returning to her home in Ballwin.

In 2012, Wagner won her first Congressional race with more than 60 percent of the vote, and her second re-election reflected a similar wide margin.

However, she narrowly avoided defeat in 2018, beating her Democratic opponent with only 51.2 percent of the vote.

She serves as vice ranking member on both the House Financial Services Committee and House Foreign Affairs Committee.

In the neighboring 1st Congressional District, Democrat Cori Bush cruised to victory with 45 percent of precincts reporting and an 82 percent to 16 percent lead over her Republican opponent Anthony Rogers.

“Everything that I do begins with those who have the least in my community, but have the greatest potential and most to offer,” Bush said in her victory speech Tuesday night. “For every story I can tell about my own life, I know there are thousands more. I carry you with me to Congress.”

She said her win was for all the Black women and Black girls, nurses, and activists, especially the Ferguson frontliners.

Republican Vicky Hartzler, incumbent in the 4th Congressional since 2011, has defeated Democrat Lindsey Simmons 67 percent to 31 percent with 80 percent percent of precincts reporting.

Republican Sam Graves will continue to represent the 6th Congressional District, as he has since 2001. He won against Democrat Gena L. Ross 70 percent to 28 percent with 89 percent of precincts reporting.

Republican Jason Smith will continue to represent the state’s southeastern corner in the 8th Congressional District, as he has since 2013. He won against Democrat Kathy Ellis 77 percent to 21 percent with 79 percent percent of precincts reporting.