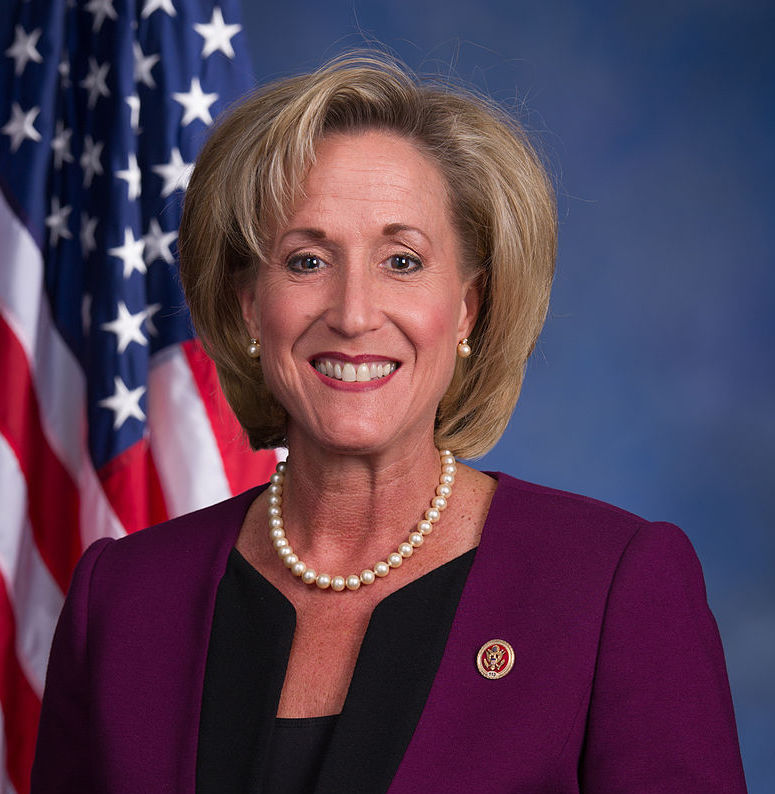 U.S. Rep. Ann Wagner on Monday became the first Republican in the Missouri congressional delegation to say publicly that she will oppose attempts to object to the certification of President-elect Joe Biden’s Electoral College victory.

U.S. Sen. Josh Hawley, R-Mo., is leading efforts among Senators to keep President Donald Trump in office for a second term, and four of the six GOP House members from Missouri have said they will support it.

The duty of Congress is to count the votes submitted by the states, Wagner said in her statement. “Over five dozen” court cases challenging to election outcome have been rejected, “even by judges appointed by President Trump,” Wagner noted.

“I cannot and will not unconstitutionally insert Congress into the Presidential election in this manner,” Wagner said. “This would amount to stealing power from the people and the states. It would, in effect, replace the Electoral College with Congress, and strengthen the efforts of those who are determined to eliminate it or render it irrelevant.”

Hours before Wagner’s statement, one of Hawley’s most high-profile backers, former U.S. Sen. Jack Danforth, issued a statement that called the challenge to the Electoral College vote “a highly destructive attack on our constitutional government.”

Danforth, who threw his influence behind Hawley in a 2016 bid for Missouri attorney general and was a major voice calling for Hawley to run for the Senate in 2018, was in the Senate from 1977 to 1994. He took part in five joint sessions to certify presidential results, which in the past have generally been little more than a footnote to history.

In a statement first reported by The New York Times, Danforth said he was responding to questions from people who asked him to comment in light of his past support for Hawley.

“Lending credence to Trump’s false claim that the election was stolen is a highly destructive attack on our constitutional government,” Danforth said. “It is the opposite of conservative; it is radical. As one friend asked me, ‘what are my grandchildren to think of America if they are told that elections are fraudulent?’

“At a time of extreme polarization the populist strategy is to drive America even farther apart by promoting conspiracy theories and stoking grievances. We must reject this strategy and reclaim America’s historic purpose of holding our diverse nation together as one people.”

The statement did not indicate whether Danforth would support Hawley in the future. Through an aide, Danforth declined to be interviewed about his statement. Hawley’s office did not respond to requests for comment on Danforth’s statement.

Hawley last week became the first member of the U.S. Senate to announce he would join with U.S. Rep. Mo Brooks of Alabama to file an objection to the electoral votes when Congress meets in a joint session. CBS News reported Monday that at least 11 other Republican Senators and more than 100 GOP representatives have said they will vote to reject electoral votes.

The House members who have said they will vote against certifying the electoral vote include four from Missouri — Vicky Hartzler of the 4th District, Sam Graves of the 6th District, Billy Long of the 7th District and Jason Smith of the 8th District.

A statement signed by all four raised many of the objections to the results in states like Georgia, Pennsylvania and Wisconsin that have been debunked by state officials.

They are trying to protect the votes of Missourians, they said.

“We take the responsibility of upholding the Constitution seriously, and that is why we feel compelled to object to the electoral count taking place on January 6th,” they said. “The reported results of this past November’s Presidential election don’t even pass the most basic eye test.”

With Wagner opposed to the objections, only Blaine Luetkemeyer of the 3rd District that includes parts of Jefferson County has not said how he will vote Wednesday. His office did not return calls from the Independent seeking comment.

Under the Electoral Count Act of 1887, if a senator and a representative file a written objection to any state’s votes, each chamber must debate and vote whether to accept the results. In his statement explaining his action, Hawley cited past objections raised by Democrats to the results of the 2004 and 2016 elections.

The challenge in 2004 was easily defeated, and Biden overruled objections from House members to the 2016 results when he presided over the certification as vice president.

While Hawley is leading the charge to challenge the electoral vote, Missouri’s other senator, Sen. Roy Blunt, chairman of the Republican Policy Committee and chairman of Joint Congressional Committee on Inaugural Ceremonies, has not said what he will do on Wednesday.

Blunt, however, has on several occasions acknowledged Biden’s victory.

“I will, as Chairman of the Joint Congressional Committee on Inaugural Ceremonies, work with President-elect Biden and his Presidential Inaugural Committee to plan for the swearing-in ceremony on January 20,” Blunt said in a statement issued after electors met in their states on Dec. 14.

The debates and votes this week are being pushed by Trump, who is tracking the loyalty of lawmakers on the ballot in 2022 – a list that includes Blunt –  with an eye to defeating them in a Republican primary if they do not join the objections, Politico reported.

A Fox News poll shows that Trump remains the favorite among Republicans for a return in 2024 but that others who are likely to seek the presidential nomination, including Hawley, will speak at the Republican National Committee’s winter meeting this week.

That may be why Hawley is so vocal about objecting, one veteran politician from southwest Missouri said. Former Missouri Senate President Pro Tem Ron Richard, who was the GOP elector for the 7th Congressional District, told the Joplin Globe that he’s looking to Blunt, not Hawley, for leadership on the electoral challenge.

“I don’t know what he’s up to,” Richard said. “I guess he’s running for president.”