All St. Louis Walmarts closed at 5 p.m. due to nationwide protests 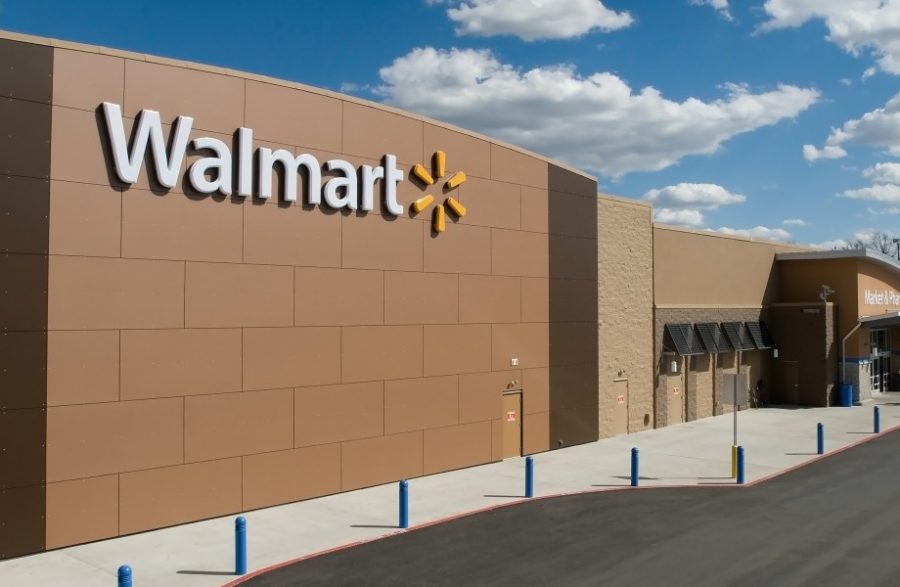 All St. Louis Walmarts closed at 5 p.m. Monday due to widespread protests happening in Ferguson and around the country, although it was unclear if any local stores had actually sustained any damage.

The stores closing include the Walmarts on Telegraph Road and Kirkwood Road, the closest ones to South County. Employees answering the phone at each store confirmed that they were closing because of the widespread protests. One employee confirmed that every St. Louis Walmart will be closing at the earlier time.

Walmarts have been looted in other areas of the country, which led to hundreds of closures Sunday. The stores have more limited hours right now due to the coronavirus pandemic, but had been staying open until 8:30 p.m.

Representatives of Walmart did not immediately respond to a request for comment.

Other companies have also closed stores in St. Louis, or backed off on those plans after first announcing them.

Nordstrom said it would shut all its stores after its flagship store in Seattle was looted over the weekend.

Target, which is based in Minnesota and saw heavy looting at two Minneapolis locations along with stores in other cities, initially said it would close many stores across the country in response to the outbreak of violence, including four in the St. Louis region — Brentwood, Hampton Village, Florissant and Bridgeton.

But Target later revised that list so that the St. Louis stores would remain open. Now its only stores closing until further notice are in Minneapolis, Chicago, Atlanta, Oakland and Philadelphia. Its Lake Street store in Minneapolis received so much damage that it has a goal of opening in late 2020, the chain said.