Edgar has been on the Affton school board since 2017 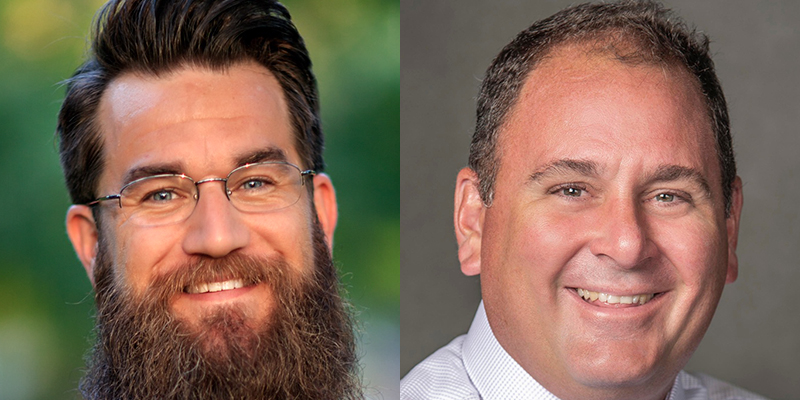 Editor’s note: This is a developing article. Continue to check back to callnewspapers.com for more.

Burton was first elected to the 92nd House seat in 2020. He did not return The Call’s candidate questionnaire.

Edgar lives in Affton with his wife Jennifer. They have two grown children. Edgar is an electrician with PayneCrest Electric/IBEW Local 1. He has served on the Affton Board of Education since 2017.

When asked why he was seeking office, Edgar said, “To be a strong voice for the working class and public education.”

Edgar gave the following response to The Call’s questionnaire:

What do you perceive to be the 92nd District’s greatest challenges? How will you address these challenges?

Edgar: “Keeping charter school expansion from happening and keeping public money in public education instead of giving it to private institutions.”

Should police departments be defunded?

Edgar: “Absolutely not, I fully support our police!”

Edgar: “I am not a fan of TIFs. They do provide construction and jobs. But I think it’s abused. Especially for companies that have no problem paying their way.”

Do you support right-to-work legislation?

Edgar: “No. I fought hard with my union brothers to get rid of that horrible legislation.”

What will you do to improve Missouri’s economy?

What do you think of the leadership of Gov. Mike Parson?

Edgar: “He caters too much to big business and not the needs of the working class.”

Should the Legislature oversee, authorize or regulate the use of emergency powers?

Edgar: “I don’t think so. I think the local communities can take care of themselves. They will know if they need help and can ask then.”

What do you believe are the core responsibilities for someone elected to this office?

Edgar: “This position is to represent the whole district. Not just the party I belong to. Keep the community informed of things happening in the Missouri Capitol.”

Edgar: “I’ve always believed that the schools should be fully funded before the lottery money is given. There is no reason public education should be lacking.”

Edgar: “I would have to see the replacement proposal if there was one before I could answer this.”

Edgar: “Make sure the proper funds allocated for this does not get used elsewhere.”

Edgar: “Unless it’s some sort of spectacular plan, then my answer is no. I have no ideas for a merger like this. I’m okay with it for now.”

Edgar: “I don’t like it. It’s gerrymandering at its finest.”

What do you think of the state’s COVID-19 response?

Edgar: “The state response was minimal at best. I like the way St. Louis County reacted to the virus.”

What changes should Missouri make to its health care system?

Edgar: “Universal health care for all.”