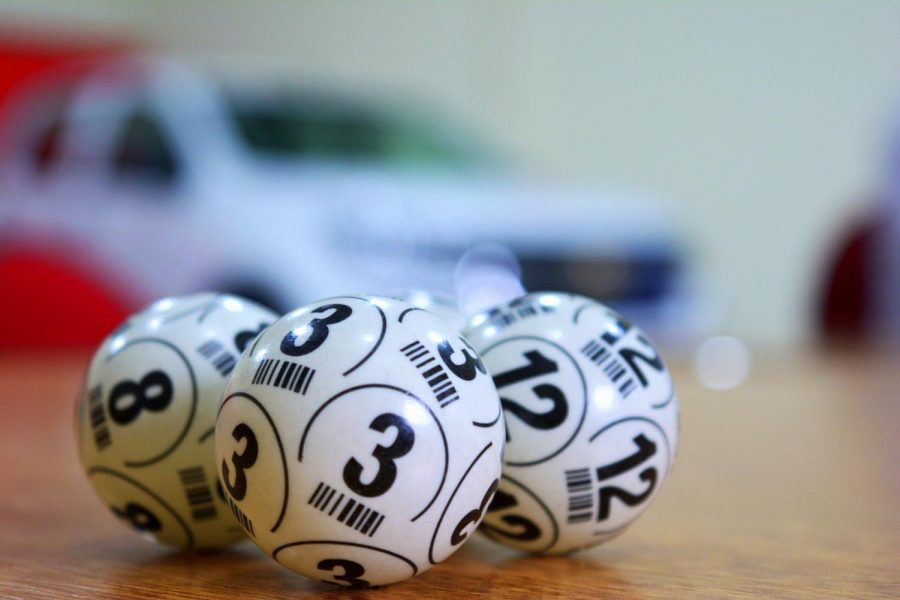 The winner explained that he loves crosswords, and “Triple Bonus Crossword” is currently his favorite Scratchers game. He purchased two tickets at Wallis Petroleum, 8445 Gravois Road, in Affton.

Later that night, he scratched and matched 10 words on his ticket, winning one of the game’s $100,000 top prizes.