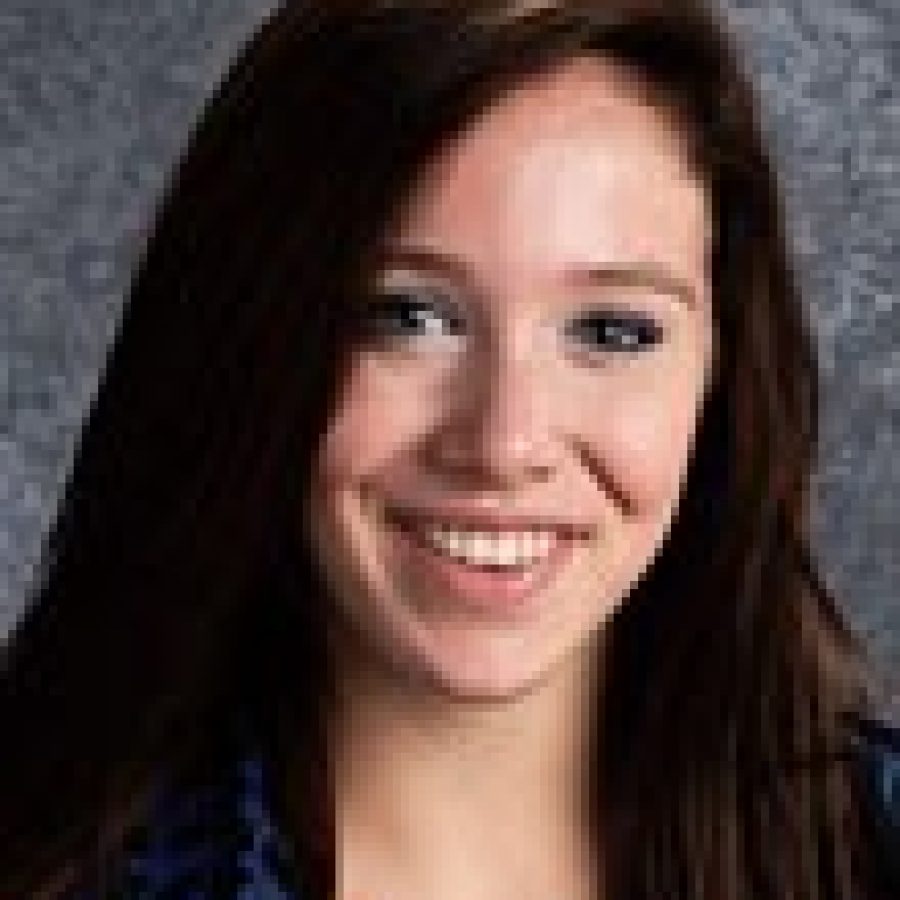 Affton High School junior Jessica Reed has been named the District 9 vice president for the Missouri Association of DECA.

Reed, along with 15 other public high school students, were elected and installed during the Missouri DECA Fall Leadership and State Officer Election Conference that took place Oct. 14 and Oct. 15 at Lake Ozark.

The newly elected officers were determined on the basis of their written test, screening and nominating committee interview and number of ballots cast by the voting delegates after delivering their campaign speech during the election session. Serving as a state officer provides DECA members the opportunity to develop their leadership skills and professionalism that is essential for a successful career, the release stated.

DECA is an international association of high school students studying marketing, finance, hospitality and management. The state affiliate of the DECA Inc. organization is the Career and Technical Student Organization for Missouri. Missouri DECA ranks sixth in the nation in membership with more than 8,500 members. There are 12 DECA districts and 179 DECA chapters in Missouri.