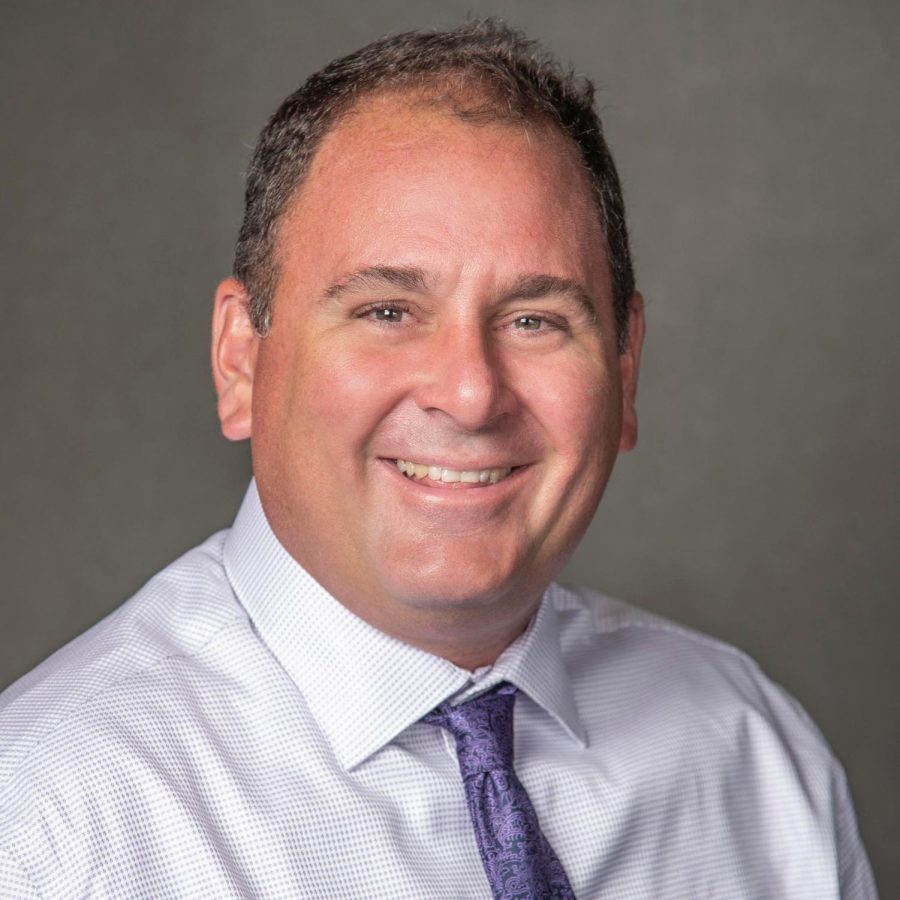 The Affton School District will see one of its board members run for state office this August, as Kenny Edgar campaigns for the position of state representative for the 92nd House District.

Edgar will face incumbent Rep. Michael Burton in the Democratic primary Aug. 2. The winner of the primary will face Republican challenger Bob Mahacek in the midterm election Nov. 8.

Edgar has served on the Affton school board for over the past four years after first being elected in 2018, and he said his time there has taught him the importance of compromising in certain situations. His current term on the board expires in April 2024.

“You can’t please everyone. You do your best, people know where you stand and you keep moving forward,” Edgar said of his time on the board. “I’ve decided to move up to … the next level and be a voice for public education.”

The school board is a small part of Edgar’s volunteer work in the area. Edgar uses his electrician background to upgrade camps for Boy Scouts and he is currently the treasurer of the International Brotherhood of Electric Workers Local 1, which he has been a member of for 32 years. IBEW supports Rebuilding Together, where electricians will make repairs for elderly people in St. Louis County.

Edgar said his experience in a union has shaped his support for the working class. In the past he has fought against right to work laws — which remove required union membership at work — in Missouri. He said support for workers’ rights and public education are his main reasons for running.

“After the redistricting … I see us losing ground on those things I’m so strongly for,” Edgar said. “I’m afraid of … right to work coming back, which is really bad for us working class folks and the … charter school expansion could be very devastating to public schools.”

Edgar said with the recent redistricting of the state’s congressional districts, he believes he is a better choice to stave off unwanted changes related to public education and workers’ rights.

“If something doesn’t happen in the primary we’re going to lose the general and I think we would lose ground on these things, and that would be very bad for the community,” Edgar said.

If he does win, one of Edgar’s priorities specifically for the 92nd District and the Affton area are upgrades to public infrastructure. The area, which is part of unincorporated St. Louis County, doesn’t feature many sidewalks. Edgar said he would like to see an overall improvement to the walkability of the area.