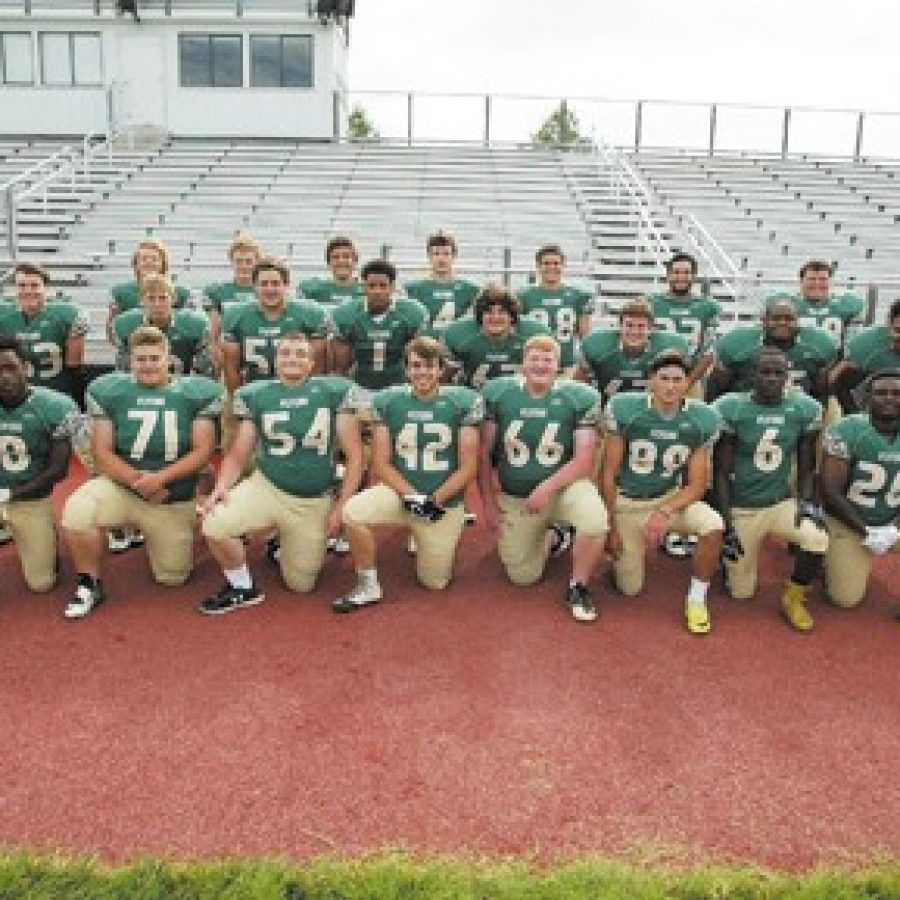 The start of the 2016 season marks the end of an era and the beginning of a new one for the Lindbergh High School varsity football team.

The Flyers will take to the gridiron for the first time in 21 years without Tom Beauchamp as their head coach.

Beauchamp coached his last season in 2015 and is the winningest coach in Lindbergh history with a record of 116-105. He led the Flyers to seven playoff berths, one trip to the state finals and two trips to the state semifinals, paving the way for new head coach Nathan Norman.

Norman has spent the last five seasons as the head coach at Cape Girardeau Central High School, where he led the Tigers to three straight district championships in 2013, 2014 and 2015.

Beyond those district titles, in 2013 and 2015 his team reached the Class 4 state semifinals and advanced to Class 4 state runner-up in 2014.

As fall approaches and the new season gets underway, Lindbergh varsity football fans have plenty of reasons to be optimistic.

Norman told the Call he is pleased with his new team and eager to get things started this year.

“I’m excited about how they’ve worked so far this summer and their attendance, hats off to the coaches and the kids,” he said. “You can’t ask for more than their positive attitude and their work ethic so far.

“So, we’re excited about the year. We know that we have a long road to hoe, but we are optimistic and we are looking forward to it, and I can’t wait to see these guys compete.”

The players have done a good job getting ready and making adjustments to a new style of play, according to Norman.

Norman also noted that he is excited about his senior players and is looking to them to help lead the way this season.

“They’ve worked hard,” he said. “They’ve stepped up as leaders.”

Regardless of returning talent or new faces or which team they are playing, the Flyers need to focus on constant improvement to win football games, according to the head coach.

“I feel like if we can focus on ourselves and focus on getting better, doing the things that we ask the kids to do, being physical up front on the line of scrimmage, reading your keys on defense, playing assignment football, blocking, tackling, that’s what is going to win football games.”